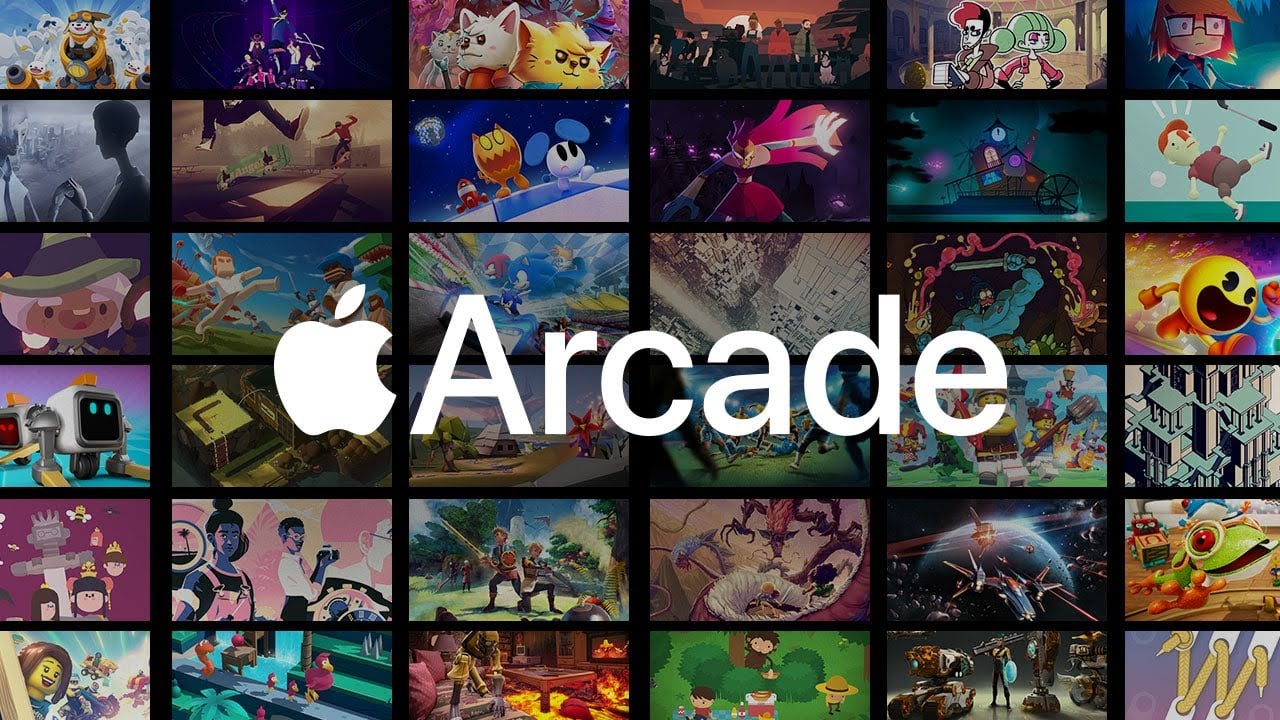 Ever since Apple launched their gaming subscription service Apple Arcade in September of last year, I’ve often wondered how the service is actually performing. There was tremendous buzz on launch from both critics and users alike, which is something I wasn’t quite expecting given the typically negative reaction towards the idea of subscription gaming from the traditional gamer audience. However, given that the App Store is overrun with free to play games that are often exploitative or lacking in any real substance, paying five bucks a month to have access to dozens of games that you know won’t feature a single advertisement or in-app purchase actually looked to be a pretty darn good deal to many people.

With how big of a bang Apple Arcade launched with though, it certainly feels like it’s been whimpering along ever since. We’ve often talked on our podcast about how Apple’s approach to launching Apple Arcade didn’t make much sense. They heavily front-loaded the launch lineup with 50+ of the highest profile games, and although they’ve been trickling out new titles on a near-weekly basis since then and boast more than 120 titles total in the service thus far, there’s been very few head-turners and there definitely hasn’t been any killer, “system seller” type tiles yet. Coupled with the free one month trial period and I feel like most people who were excited about Apple Arcade in the beginning were able to binge on what they wanted to in that first month and haven’t felt the need to keep subscribing to the service afterwards.

It looks like that’s largely been the case too, based on a new report from Bloomberg that states that Apple has cancelled the contracts of some of its in-development Apple Arcade titles in an effort to shift direction towards games with a higher level of “engagement.” Apple points to the excellent Grindstone from Capybara Games as the type of title they’re looking to feature more of in Apple Arcade.

The irony here is that free to play games by nature are built to be ongoing services and are designed to keep players engaged for months or even years into the future, and it works because developers earn a continuous stream of money that can then be invested back into the game in the form of frequent new content updates and special events. Those updates and events keep the players further engaged and the cycle continues on and on and on. I’d be willing to bet money that Grindstone, along with quite a few other Apple Arcade games I’ve come across, were originally designed to be free to play games but were switched later in development when they signed on to be part of Apple Arcade in order to fit the premium mold the service was going for.

Most Apple Arcade titles are designed in a more traditional way though, and feature a beginning and end and don’t offer a whole lot of incentive to continue playing once you’ve beaten them. Many of these games also clock in on the shorter side of things in terms of total playtime, often clocking in at just a few hours or less. Which is totally FINE, and in fact I love me a shorter game that I can actually finish, but it doesn’t bode well for a service that Apple wants you to continue to pay for month after month well into the future.

Apple seems to want the long-term engagement and spending of the free to play world but by using a catalog of premium games that are devoid of all the types of things that actually drive that free to play engagement, and I just don’t know if it’s possible or not. I think a much better strategy would have been to launch with a smaller initial lineup, and to have really strung out the releases of their very best stuff over a longer period of time, filling in the gaps between the bigger games with some of the shorter and more artsy experiences. This would have provided players with a reason to continue subscribing just to see what is coming next rather than fill up on everything they wanted right out of the gate.

This doesn’t mean that there aren’t still some high profile games waiting in the wings for Apple Arcade, but as I said before there’s nothing that’s really a system seller on the service, and given how easy it is to drop in and out of Apple’s subscriptions there’s nothing stopping people from just cancelling Apple Arcade and waiting for the games that really grab their attention to arrive and just subscribing again.

I really like Apple Arcade and I really want to see it succeed. I think it’s filled with a lot of wonderful experiences and is a great value for the money. And things like Xbox Game Pass have shown that subscription gaming can be a huge success. But I think it’s not necessarily the types of games in Apple Arcade that are a problem, but rather Apple’s handling of the service in general that has caused it to languish. Apple tells Bloomberg that it has “always planned to make changes to its Arcade games lineup based on subscriber feedback.” But I just don’t see how you can blame the games themselves when you had all the launch buzz you could ask for in the beginning but just didn’t keep your foot on the gas in the 8 or so months since then. At the very least it’ll be interesting to see if this new direction makes a difference to Apple Arcade going forward.

Five trends that will drive social mobile gaming in 2021

Out Now: ‘Star Wars Knights of the Old Republic 2’, ‘Tales From The Crossing’,...