Tech News Extra
Home Uncategorized Comment: Why have TV streaming platforms have been hesitant to rely on...

After the reports in May that Apple was looking to acquire a back catalog of content for Apple TV+, I started to consider why back catalogs are essential, and why the major technology companies have avoided live sports thus far.

However, possibly faced with significant production delays on its originals pipeline as a result of the coronavirus, it is clear that TV+ users want more to watch. Whilst Apple’s originals have been getting a decent reception from the public, one problem with only offering a small slate is that users don’t feel inclined to return to the TV app on a daily basis. There simply isn’t enough to watch. It would take Apple two or three years for it to build an originals catalog that is truly meaningful. Buying some classic shows and movies could help bridge that gap.

Apple may also be looking at ways to convert as many of the 10 million plus users into paying customers, when the first of the free year trials begin to expire in November.

Earlier this year, it was reported that Apple had held talks with MGM which could represent talks for content deals involving franchises like James Bond. There has also been rumblings that Apple wants to expand TV+ to include sports content.

With streaming services, the total time spent watching the service is a big indicator of how likely someone is to continue paying for the service in the future. If a company adds to their back catalog, it gives someone more opportunity to find something to watch even if there isn’t a new show they want to watch.

Apple TV+ is building up its library of original content. Still, they are competing against companies that have had years to build up their original programming (Netflix) or have decades of content from broadcast TV (HBO, NBC, etc.). Even if Apple adds an original TV show every month, it’ll take them a while to catch up to Netflix. Netflix has the benefit of being on season two, three, etc. of many of their popular series. In a few years, Apple will eventually have that luxury as well, but with many production studios shut down, new seasons of shows could easily be delayed by months. A back catalog of content would give viewers something to watch while they wait on season two of The Morning Show.

In the same report, it was mentioned that Apple wants to expand TV+ to include sports content. Right now, technology companies are becoming significant players in traditional TV and movie content distribution. Still, sports have mainly remained untouched outside of Amazon and a few Thursday night NFL games. Have you wondered why that is? It comes down to ad-supported platforms vs. non-ad-supported platforms. 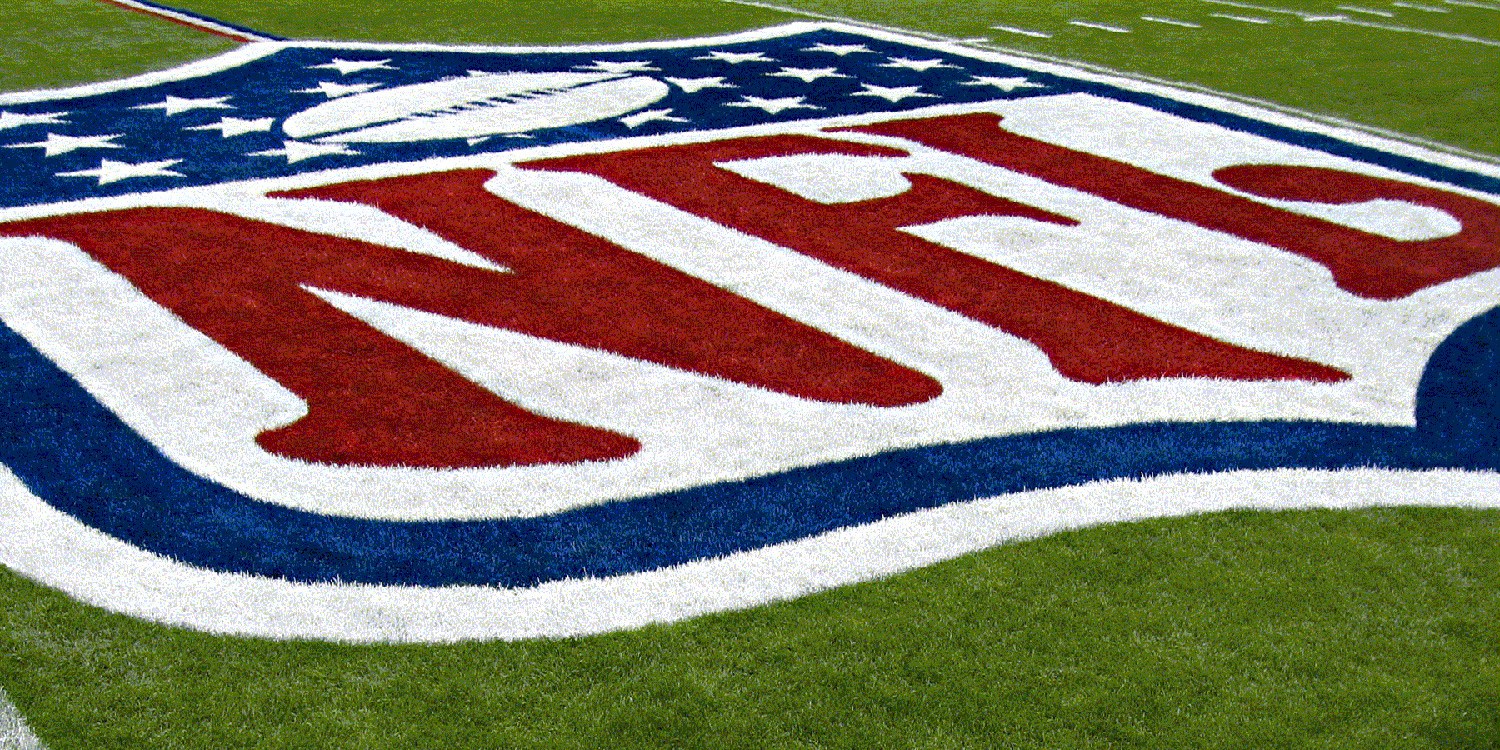 Sports is the only type of content that is still dominated by live viewing. When an NBA or NFL game is on, most people want to watch it as it happens. For advertisers, live content means that people can’t skip the commercials. For companies like ESPN, who are mainly in the advertising sales business, they must have live sports to command a premium advertising price. It has been reported that the SouthEastern Conference will leave CBS for ABC/ESPN.

Multiple sources said ESPN/ABC is in the final stages of negotiating a deal that is expected to pay more than six times the $55 million per year fee that CBS currently pays, sources said.

Each school in the SEC will receive $20 million per year in additional TV rights fees with this new contract. Broadcast companies who rely on advertising revenue are willing to pay top dollar to make sure people are watching their network during these live sports events. The problem for this model is that immediately after the game is over, the eyeballs disappear. Almost no one watches old sports games (except during COVID–19) as the focus is always on the next game. As these TV contracts have gone up, the cost for cable companies to offer this content to their subscribers has also increased. We saw this earlier this year when YouTube TV announced they were losing Fox Sports.

For companies like Netflix and Apple, they are trying to offer a subscription service for under $15 per month, and paying billions for the right to show NFL on Sunday Night doesn’t work for them. Even Amazon is looking to exit from its NFL package. Monday Night Football has gotten so expensive that ESPN is possibly looking at not renewing its contract.

(For the right to carry its signal, operators pay ESPN north of $8 per subscriber per month, which works out to an annual haul of around $8.2 billion per year. The industry average is closer to 30¢ a head.)

I explain all of that to say that sports are really expensive to offer, and while they are the last refuge for ads that people don’t skip, the math doesn’t work out for a company like Apple or Netflix which offer ad-free solutions for under $15 per month. Will NFL’s Sunday Ticket ever appear on Apple TV+? Apple can certainly afford it, and it would cause me to renew my subscription immediately, but would enough pay to subscribe to warrant the cost? I don’t think so.

Check out the first hands-on video of the PS5 controller (Updated: July 17)

Why aren’t Rackspace and BigCommerce worth more?