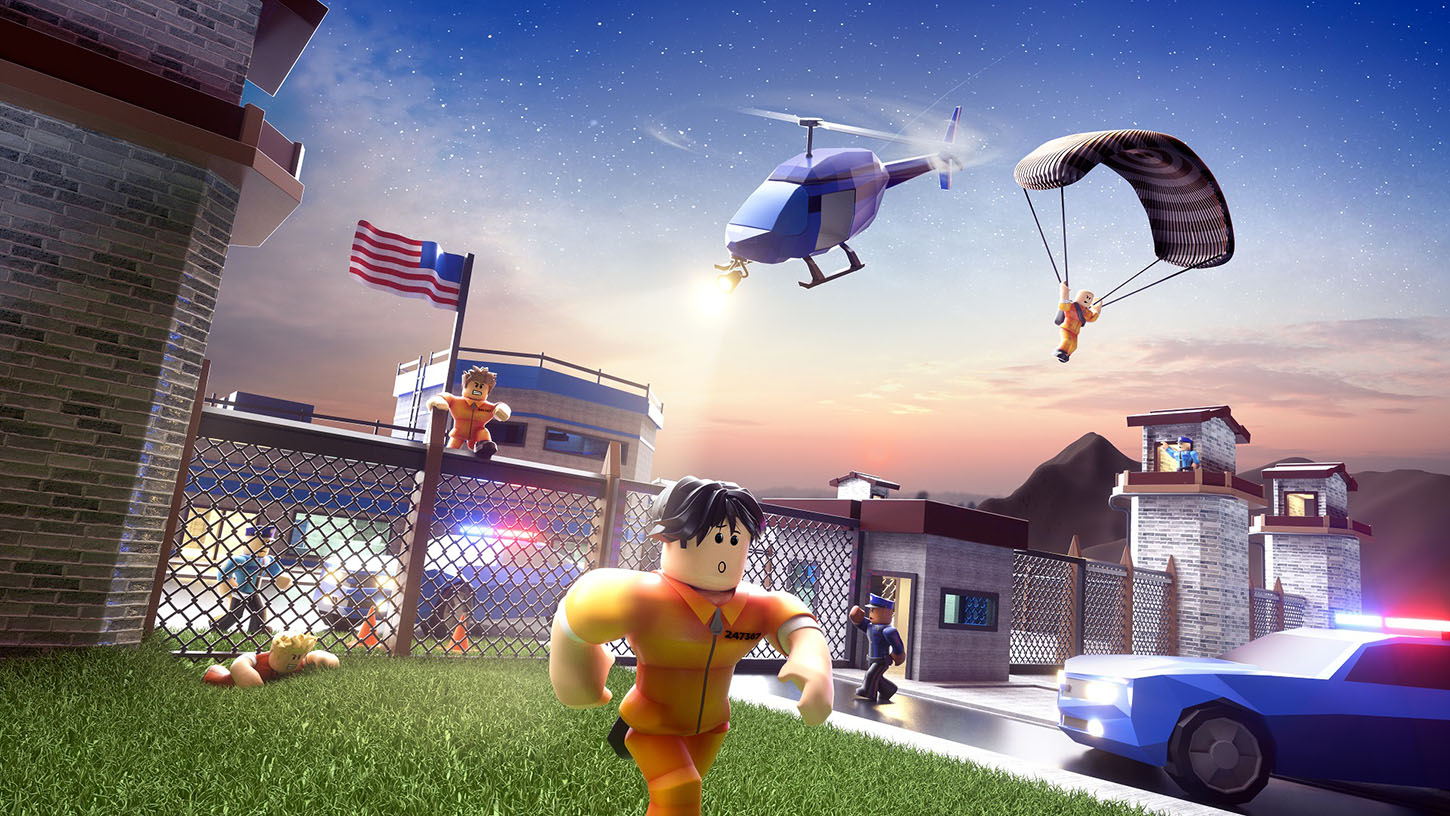 The title crossed the milestone just seven months after hitting $1 billion in player spending. Roblox has seen a surge in revenue over the last few months amid the global COVID-19 pandemic and lockdowns, with consumers looking for entertainment and ways to socialize virtually. In March, revenue grew 28 percent month-over-month to $69.8 million, while in April player spending increased by 34 percent M/M to $93.2 million. May, however, has proven to be the game’s most lucrative month ever, as sales hit close to $103 million. 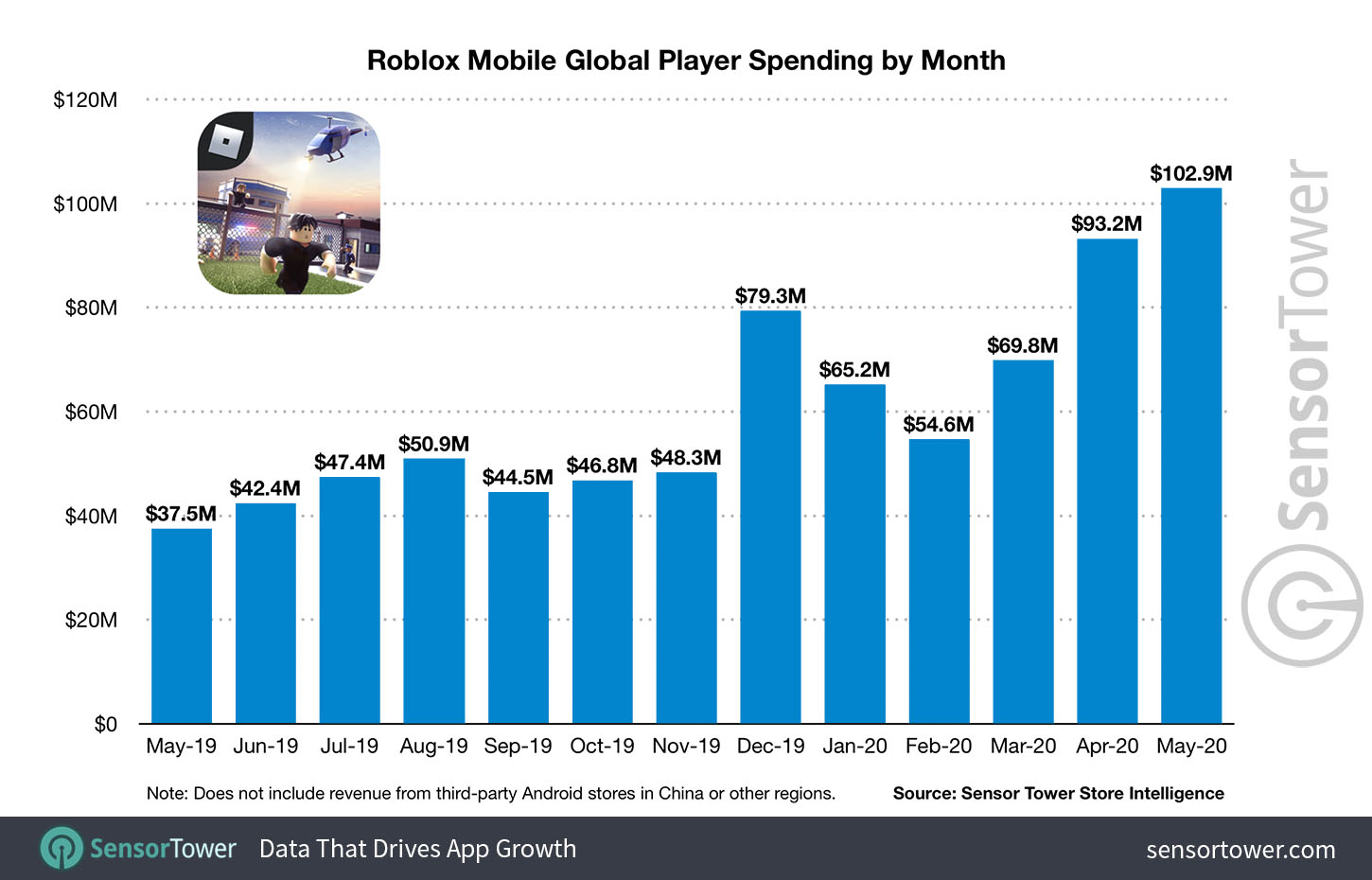 The United States has been, by far, the top grossing country for Roblox, racking up more than $1 billion from player spending, or 66.3 percent of total revenue. Great Britain, meanwhile, has generated $132.8 million, or 8.4 percent, and Canada has picked up close to $66 million, or 4.2 percent.

The App Store has generated the vast majority of Roblox’s revenue, generating nearly $1.2 billion to date, or 75.4 percent of all player spending. Google Play, meanwhile, has accounted for $389.2 million, or 24.6 percent. Players on iPad have proven to be the biggest spenders, generating $623.8 million in lifetime revenue to date, or 39.4 percent of the total.

Average revenue per download for Roblox Mobile currently stands at approximately $4.10 globally across both platforms.

Roblox’s rise continues to show no signs of slowing, making it a serious competitor to another user-generated content-focused blockbuster, Minecraft from Mojang. Following the outbreak of COVID-19 across the globe and the initiation of lockdowns, Roblox has proven to be more popular than ever, hitting record revenue and downloads in May 2020. The title offers entertainment, a platform for creativity, and a place to socialize with others, elements that have proven attractive for consumers at home looking for something to do and a way to connect.

Here’s how Apple’s new Car Key feature works and when you’ll be able to...