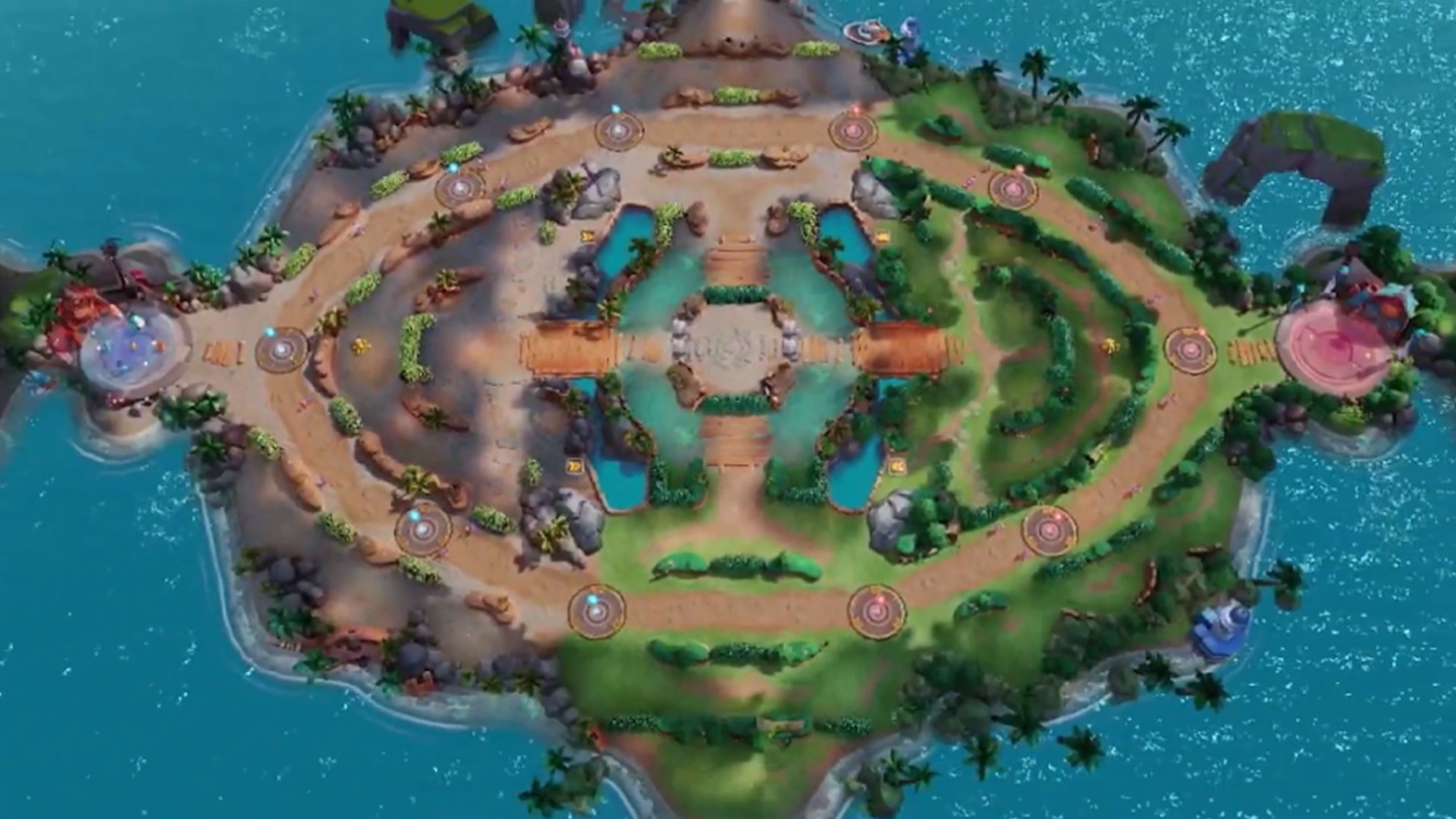 Well, that sure was surprising. The Pokémon Company just revealed during a live stream that it has partnered with Tencent to make a MOBA. It’s called Pokémon Unite, and it’s coming to iOS and Android alongside Nintendo Switch. There is no Pokemon Unite release date just yet, but Pokemon Company boss Tsunekazu Ishihara says more details will be shared at a later date.

The way Pokémon Unite plays out is pretty straight forward. Two teams take to a map with three lanes and try to capture as many Pokemon as they can. You take control of a certain Pokemon during this and evolve as the game goes on. The more you do so, the more moves you gain access to. Once you hit your final form, you’ll get something called a Unite Move, which is usually a powerful AoE attack.

It is a MOBA so you can also clobber the other side to stop them from completing their goal. You can also destroy their stations to prevent them from healing and, in turn, make achieving their goals harder. Ishihara also reveals during the stream that Pokémon Unite will be free-to-start and will have cross play enabled with the Switch.

That’s your lot for now, but we’ll keep sharing more details as we get them. In the meantime, though, the Pokémon Cafe Mix release date just hit, so you have something to keep you going.

You may think you know Pokémon…but you’ve never seen a battle like this!

Here’s your first look at some gameplay footage 👀 ⬇️ pic.twitter.com/mgJLjZYKC7

If you’d like to play some more games like Pokémon Unite to keep you going in the meantime, we also have a best mobile MOBAs list to keep you occupied.

Tenjin platform director Matthaus Krzykowski on the big changes to come to the industry...

Shadow Fight Arena is a Gorgeous PvP Beat-’em-Up, Out Now