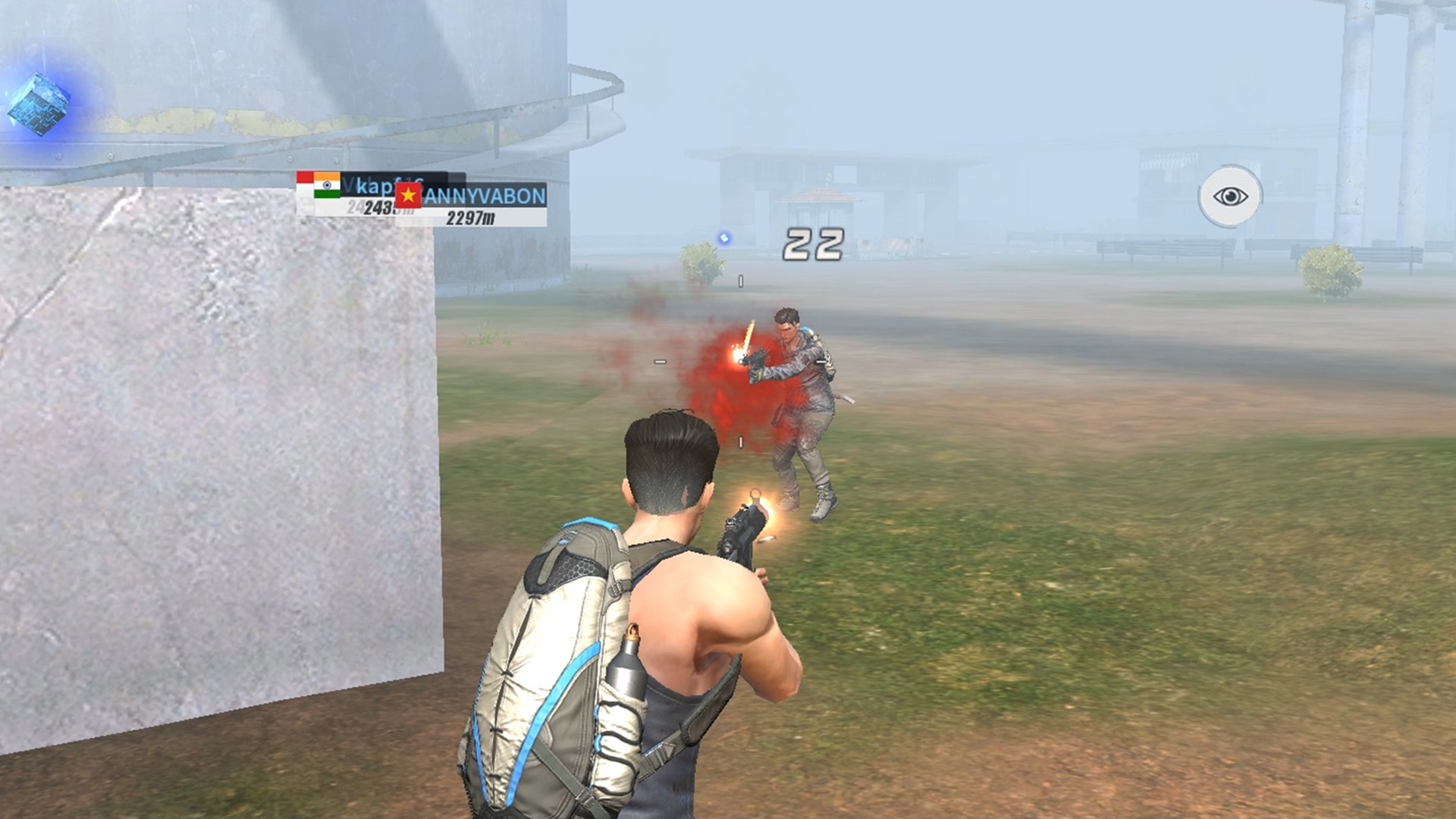 Rules of Survival turns two-and-a-half years old this week, so developer NetEase is launching a new update to celebrate. The event is called 624 Rush Hour and introduces new vehicles and weapons alongside login rewards. You won’t have to wait long, either, as the Rules of Survival update goes live June 24, 2020.

The first significant change is trains, which you can board for combat as they dot along their specific routes. If you win out, you can take advantage of the mounted heavy machine gun to batter your foes. There’s also a respawn mod on the train so you can revive downed teammates, too. The drone is a sneakier alternative that you can pilot from afar. It has a machine mounted for damage and detonates on-demand to damage groups of people.

There’s also another piece of equipment called ‘The Scroll’, which is somewhat mysterious. It’s described as a magical parchment that gives its holder a gift every time they find one. We’re not sure what those gifts are, but apparently, the scrolls belonged to ninjas so that might be a hint.

Finally, there are login rewards, too. Boot up the game from tomorrow onwards to snag loot such as a Supply Coupon and an Avatar Frame. There are more goodies if you convince others to jump in, too.

If you want more games to play with friends, then we got a best mobile multiplayer games list just for that. If you’re curious about other games on the horizon, then we have an upcoming mobile games list for that as well.

If you haven’t already, you can download Rules of Survival on iOS and Android.

Poll: Are you buying the Google Pixel 5 or Pixel 4a 5G?

iOS 14: How to translate websites on iPhone and iPad

Apple begins testing rebuilt Apple Maps in Canada with some users ahead of full...