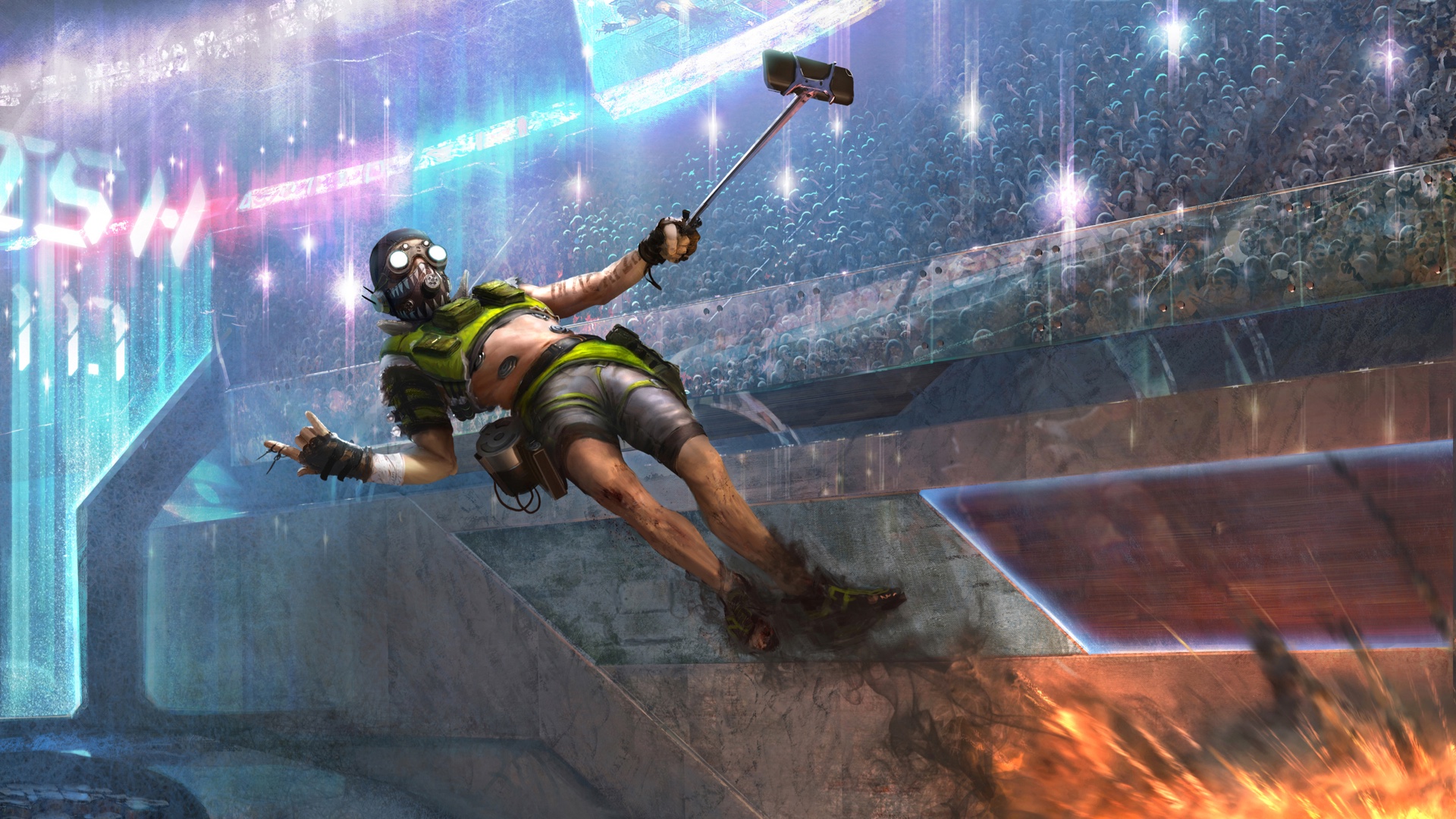 In a recent Investor Fireside Chat, CEO of EA, Andrew Wilson, has announced that Apex Legends Mobile will finally soft launch in 2020. The video segment was posted on Twitter by Daniel Ahmad, of Niko Partners.

For those that don’t know, a soft launch is when a developer tests the waters with a game, launching it across select regions to test how its recevied, and to iron out nay bugs ahead of launch. Think of it as mobile’s version of early access. Many other big games are currently in soft launch, including League of Legends: Wild Rift, and Fallout Shelter Online, and you can find a complete list in our upcoming mobile games list.

But this does mean that we will see a playable version of Apex Legends Mobile sooner rather than later. Both PUBG and Fortnite have been on mobile, in some form, for a while, and Apex is the last of the big battle royales to make the move – can it edge them out and claim the crown for itself?

It’s anyone’s guess, but as always, we’re just excited to get more great games to play!

“Apex Legends in soft launch by the end of this year (on mobile)”.

In the investor chat, Wilson also mentioned that Plants vs. Zombies 3 is already in soft launch. With Apex’s continued popularity on PC, we’re curious to see how such a well-loved IP will play on mobile realm.

But we’ve got a little while to wait first! If you’re already itching to face off against opponents in intense PvP, our best mobile multiplayer games list has you covered. Be sure to keep an eye on the site for future Apex Legends Mobile news!

Among Us hits 86.6 million downloads two years after release

Here are the 147 members of Congress who voted to support a conspiracy-fueled mob...

What Janet Yellen as Treasury Secretary Means for Bitcoin and Markets

Nomad Base Station Pro: The next step in wireless charging [Video]