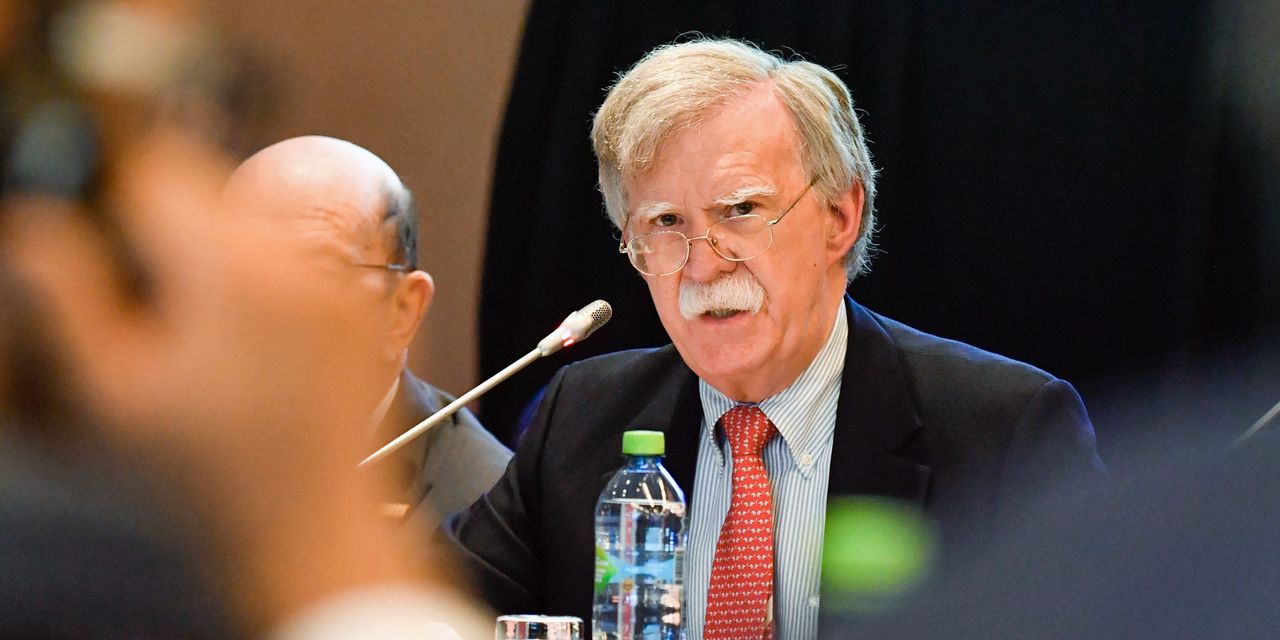 During John Bolton’s 17 months as White House national security adviser, he headed a U.S. policy aimed at removing Venezuelan dictator Nicolás Maduro and restoring that country’s democracy. A chapter in his new memoir, “The Room Where It Happened,” is his version of what went wrong.

The book isn’t the “tell-all” it’s cracked up to be. The U.S. policy crackup in Venezuela is more than anything else a colossal intelligence failure. Either because he doesn’t understand that reality or, more likely, because writing about U.S….

The Garbage Watch Is a Piece of Haute Ecology

3 Books on Optimization for Machine Learning