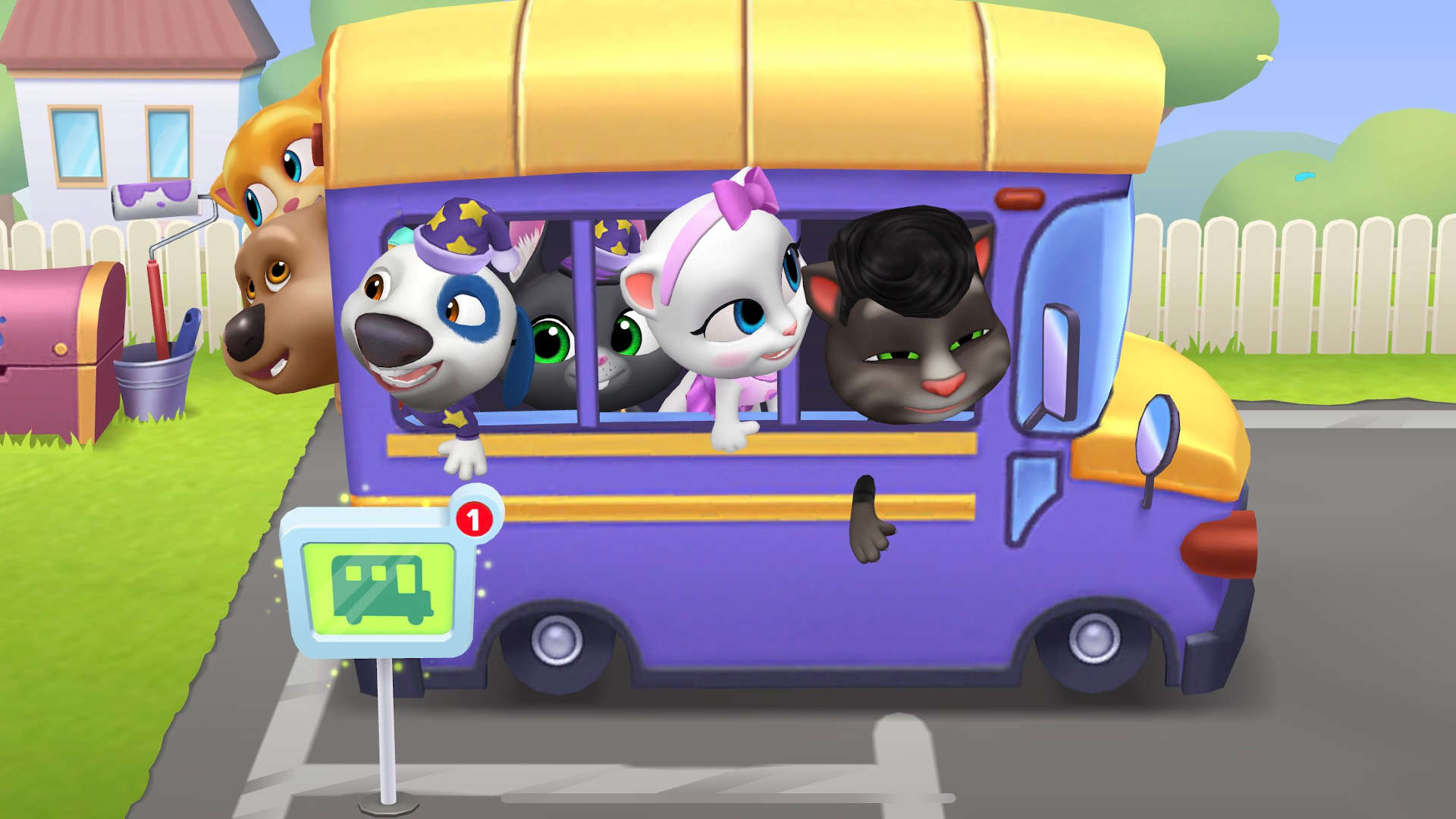 Outfit7 has announced that its new pet simulator, My Talking Tom Friends, has reached 22 million downloads only six days after launch. This number encompasses both 14 million downloads achieved during its first week, and another 8 million during its initial soft launch period. But one thing’s for sure – people are obviously enjoying the pet pampering, fun animal characters, and Sims-like domestic play.

Perhaps those numbers shouldn’t come as a surprise though, considering My Talking Tom Friends is only the most recent installment in the Talking Tom series, including an astonishing 29 games – there’s even a YouTube cartoon series to watch! But this newest installment is a record for the Slovenian Developer, Outfit7, and has smashed the company’s expectations:

“It’s great to see how many fans worldwide have already embraced the opportunity to join their favorite friends in My Talking Tom Friends,” says Xinyu Qian, CEO of Outfit7. “The team at Outfit7 has created something really special. I’m incredibly proud of them and everything they’ve achieved with this groundbreaking new game.”

Here’s a compilation of some of Talking Tom’s webisodes if you feel so inclined:

Who Was Crypto’s Most Influential in 2020? Vote Now