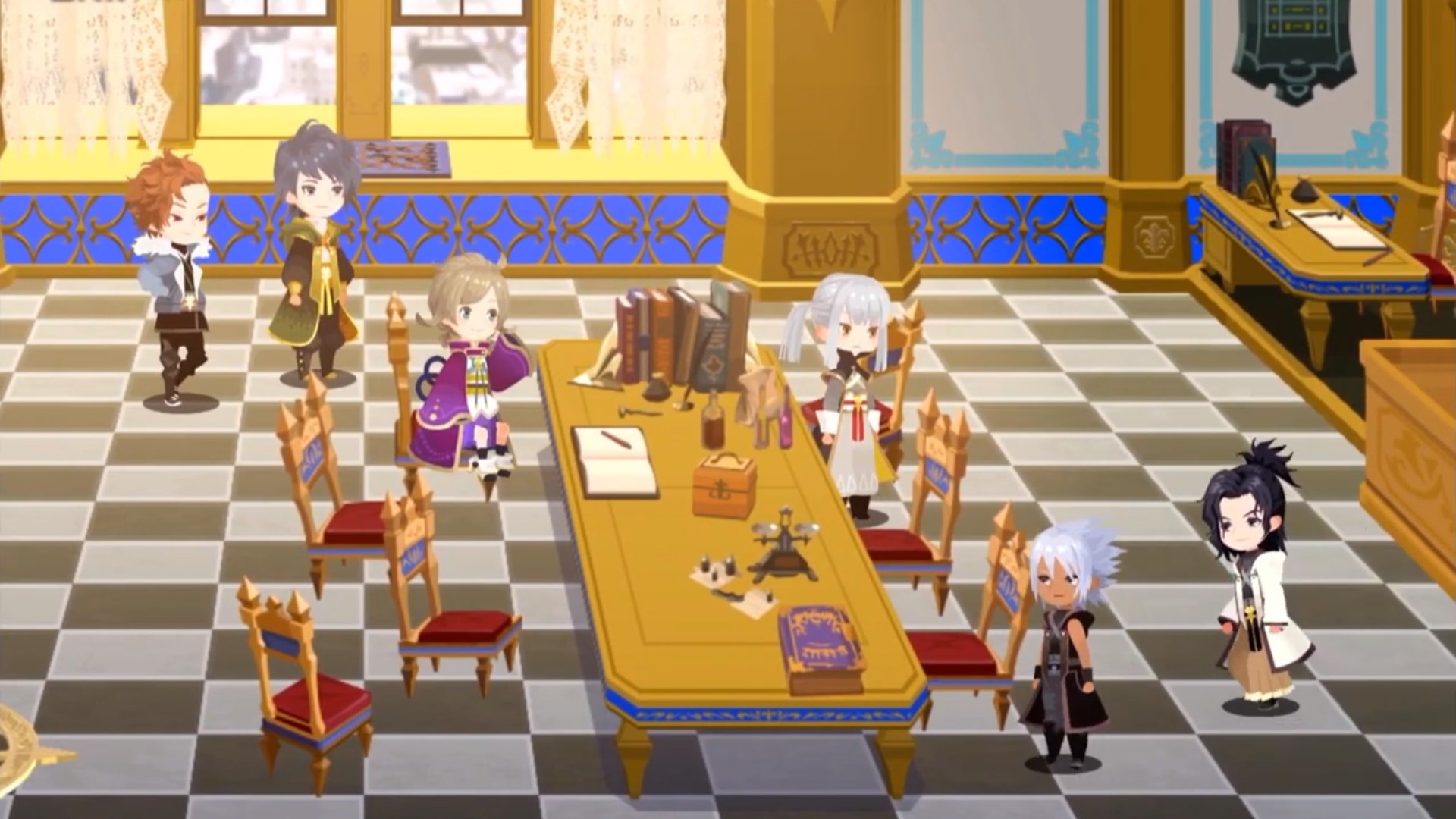 The release date came to light in a trailer which released recently, showing some dialogue, a card-based battle system, some exploration, and just generally a lot of the things we love about Kingdom Hearts. You can also play Kingdom Hearts: Dark Road without having played Union X, meaning you can jump straight into it on launch day.

For any of you who are unfamiliar with Kingdom Hearts, the series takes place in Disney’s expanded universe, drawing together characters from various film franchises to battle together. But Kingdom Hearts is more than that – think Disney Sorcerers Arena with a bit more narrative – though still plenty of battle.

The trailer shows off lots of what Dark Road has to offer:

Dark Road wasn’t always called Dark Road, however, and originally ran by the moniker of Project Xehanort, even running a competition for fans to guess the real name of the game – which someone, impressively, won. The website for Kingdom Hearts boasts some of what Dark Road is bringing to players:

“Witness the arrival of Maleficent in Daybreak Town and take part of the ever-expanding adventure! The latest story update brings you to the world of Wreck-It Ralph! Don’t miss the upcoming Disney world addition – Sugar Rush!”

All in all, it sounds pretty exciting, with lots of new content for Union X players. If you’re a latent Disney fan, maybe Dark Road is just what you need. You can download Kingdom Hearts: Union X on Google Play and the App Store right now, ready for when Dark Road launches on June 22.

Pushing it to the Edge: new architecture models for cloud gaming

Hunter Assassin was the most downloaded game worldwide by an EMEA-HQ’d company in Q2...