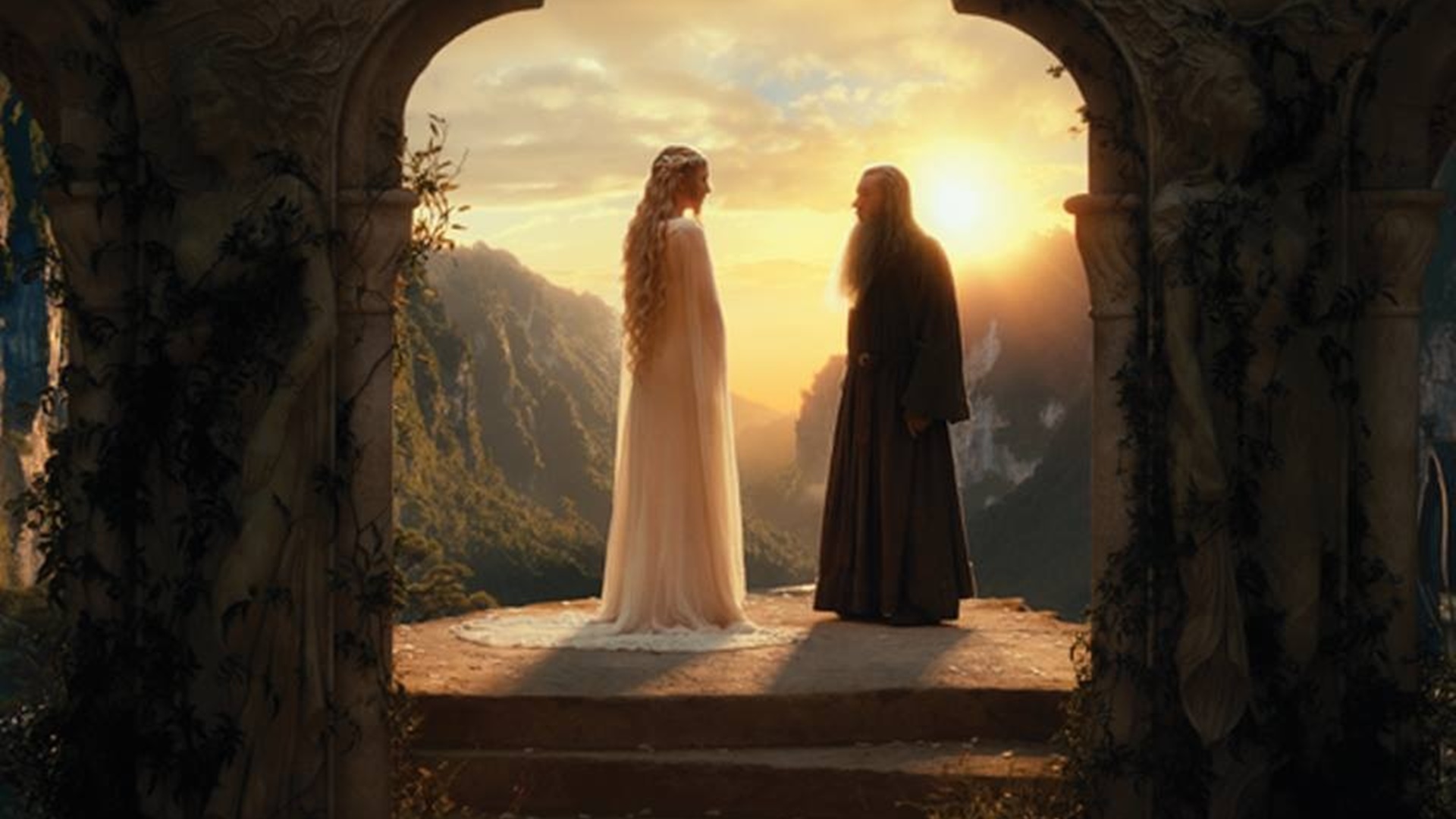 “With NetEase, we have an excellent partner for The Lord of the Rings: Rise to War bringing gamers the mobile experience in this rich universe they are looking for,” says Warner Bros. president David Haddad. “This adaptation will unlock new opportunities for players to explore the iconic settings and characters of Middle-earth while utilizing their strategic skills in battle.”

If you don’t fancy waiting to get your strategy fix, though, then you can always check out our best mobile strategy games article. We also have a list of upcoming mobile games, too, so you can see some of the best games releases that are over the horizon.

Team AA: Our favorite video games of 2020 on console, PC, and mobile