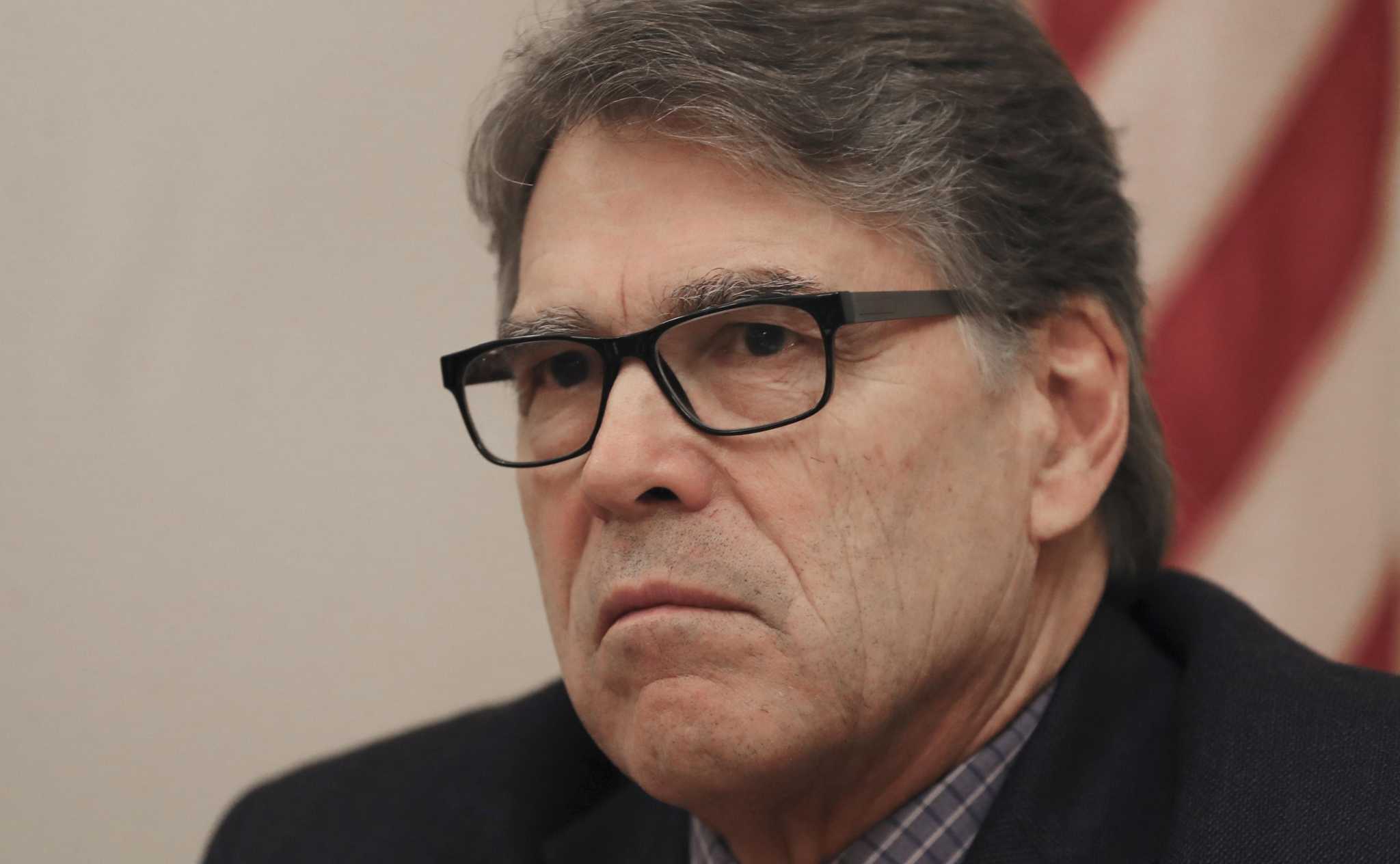 Much of the media focus on Energy Secretary Rick Perry since he announced his resignation has been related to allegations that President Trump tried to coerce Ukraine President Volodymyr Zelensky into investigating Democratic presidential candidate Joe Biden and his son Hunter, who served on a Ukrainian gas company’s board when his father was vice president.

It’s vitally important to uncover the truth as Congress considers impeaching the president for using his office to damage a political opponent. Perry denying involvement in any such plot and testimony before the House Intelligence Committee thus far suggests if he played a role, it was limited.

Conversely, it’s clear that promoting fossil fuels, especially coal, took up far more time than it should have for someone whose job also includes developing energy alternatives that can limit carbon emissions and help slow the pace of global warming.

Perry’s affection for oil and gas was exactly what Trump wanted from the former governor of Texas. After all, some of the president’s biggest campaign donors make their living in that sector.

Former Houston Mayor Bill White, who served as deputy secretary of energy in the Clinton administration, told the editorial board that Perry’s place in history may be marked by his lack of leadership on climate change.

“The Department of Energy under his tenure took a position contrary to energy experts in both parties and to prior presidencies by using the power of the U.S. government to try to prop up coal-fired plants that have become uneconomical,” White said.

One of the first meetings Perry took after becoming energy secretary in 2017 was with coal magnate Robert E. Murray, a major Trump donor, who gave Perry a four-page memo outlining his ideas to save the coal industry.

Perry’s request was a blatant attempt to fulfill Trump’s 2016 campaign promise to save the coal industry. Even if FERC had complied, it would have only delayed the inevitable. Murray Energy Corp. filed for bankruptcy Tuesday, becoming the fifth major coal company to do so this year.

It’s not government policies that are squeezing the coal industry. As the energy secretary knows perfectly well, it’s the abundance of cheap natural gas, which also emits much less carbon pollution.

It would be wrong to suggest Perry didn’t do anything right. He increased the Energy Department’s budget by 25 percent to nearly $40 billion. That was unexpected from someone who in the 2012 presidential election called for elimination of the agency.

That brings us back to Ukraine. Perry was working hard to get that country to attract more investment and become less dependent on Russian gas, which in itself was not unusual.

“In certain countries the energy companies are state-controlled and the government makes decisions about energy investments and purchases,” White said. “Having the energy secretary involved in conversations can be effective, depending on the time and circumstances.”

It’s what Perry didn’t do that colors his tenure. His home state of Texas has already experienced the consequences of global warming, with more historic storms like Harvey predicted to hit the state. As energy secretary, Perry should have done more to address climate change.

Maybe he did the best he could working for Trump, but it’s still disappointing.

First Mover: What’s Next for Bitcoin as Wall Street Gets Vaccine Booster