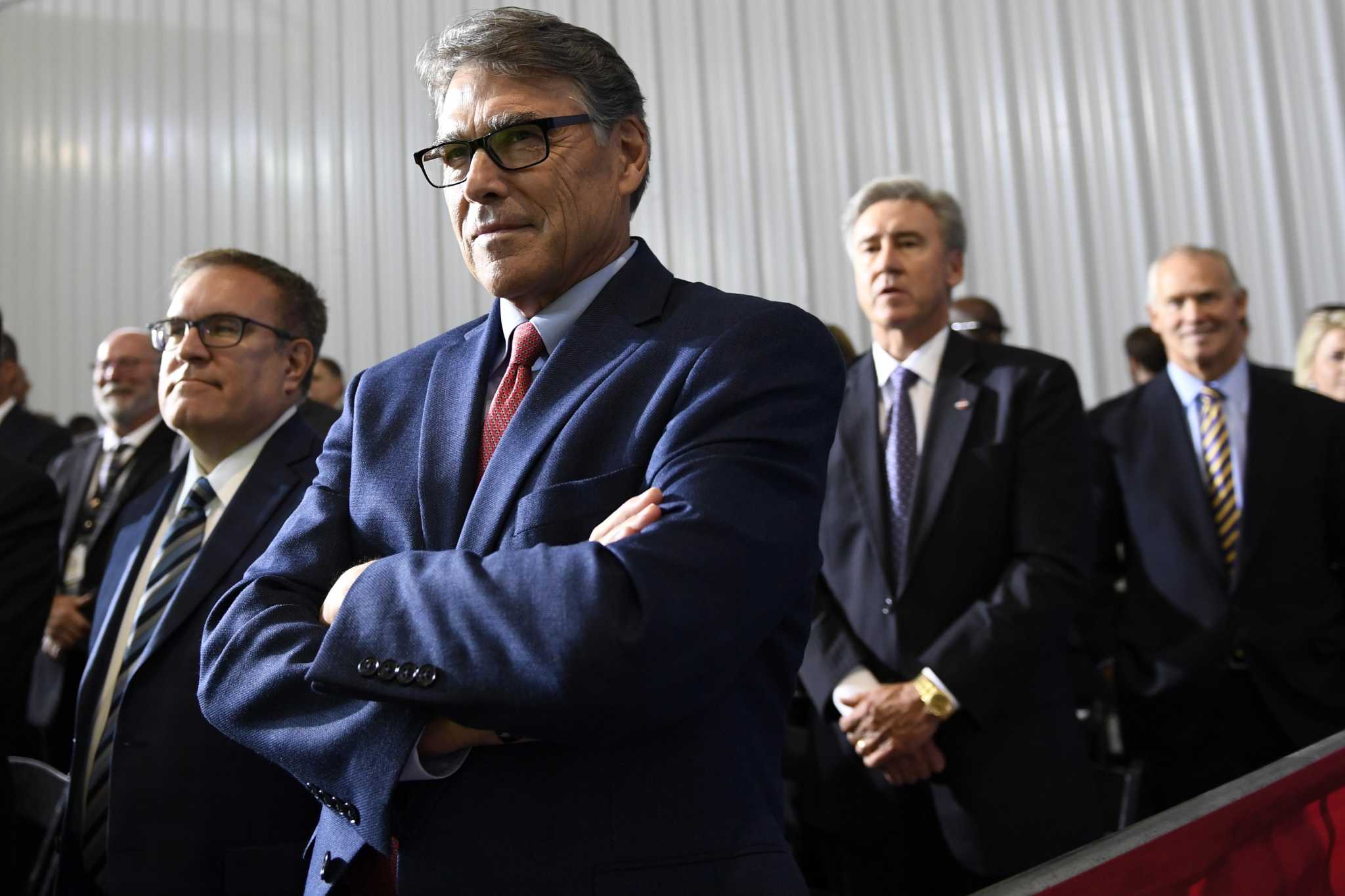 The claim: “The U.S. now leads the world in producing both oil and natural gas, and at the same time reducing energy-related emissions.” — U.S. Energy Secretary Rick Perry, a former Texas governor.

Perry made the statement in a speech at the annual meeting of the American Legislative Exchange Council in Austin on Aug. 14.

PolitiFact ruling: Half True. It’s true that the U.S. is the leading producer of both oil and natural gas as of 2018, but the second part of Perry’s claim needs more context.

Discussion: Perry elaborated: “That’s a story that all too often doesn’t get told,” he said. “Those 190-something countries that signed on to that Paris Accord, I tell them, ‘When you catch up with us about reducing emissions, then you come talk to me about joining.’”

PolitiFact is a fact-checking project to help you sort out fact from fiction in politics. Truth-O-Meter ratings are determined by a panel of three editors. The burden of proof is on the speaker, and PolitiFact rates statements based on the information known at the time the statement is made.

Michael Webber, director of the Webber Energy Group at the University of Texas at Austin, said Perry’s claim about the U.S. leading oil and gas production is accurate, but his comment on emissions could use some context.

“Any way you slice that first statement, to my understanding, it is absolutely true,” said Webber, an author and professor who specializes in energy and mechanical engineering. “The second statement can be true, but boy, there’s a lot of nuance and caveats around this.”

The U.S. has led on natural gas production since 2011, when it surpassed Russia. In 2018, it surpassed Saudi Arabia in petroleum production, according to the Energy Information Administration, which analyzes international data on energy production

Shaylyn Hynes, Perry’s press secretary, pointed to a report from the International Energy Agency that details the longterm trend of decreasing emissions and also projections for future emissions to decline.

“The US leads the world in actual energy related emissions reductions by orders of magnitude compared to any other country since 2005,” Hynes said in a statement. “Yes — there have been ebbs and flows (as there were during multiple years under the Obama Administration) but the overwhelming trend is downward.”

Hynes is right that the U.S. has reported a downward trend in emissions of carbon dioxide, which makes up the largest percentage of greenhouse gas emissions.

“In the end, I think it is true,” Webber said of Perry’s claim. “But if I were teaching a class, I’d say that it isn’t that simple and we have more to discuss.”

The EIA pointed to global emissions data the agency tracks, which looks at carbon dioxide emissions by country by year, from 1980 to 2016.

Over the past five, ten and fifteen years, the U.S. has made the largest reduction in metric tons of carbon dioxide, but dozens of countries made larger reductions in terms of percentage, the data show.

Absolute figures are important to consider, but percentages offer a different perspective when comparing the U.S. to other nations, since they account for factors such as population, economic standing and levels of energy production.

The EIA has not published emissions data from after 2016, but BP’s 2019 Statistical Review of World Energy includes figures from 2018, which allows for an analysis of emission reductions since the U.S. has become a leader on both oil and natural gas production.

An aside here: BP has a disclaimer that states its data is “not comparable to official national emissions data,” but it is considered a reliable resource by industry experts.

From 2017 to 2018, when the U.S. became the leading producer of oil and natural gas, the country saw a 2.6% increase in carbon dioxide emissions. Globally, there was a 2% increase in emissions, the fastest growth the world has seen in seven years, according to the report.

For more on the research and the conclusion, visit Politifact Texas, www.politifact.com/texas/

There Is Now a TikTok Deal That Has Trump’s ‘Blessing,’ Delaying Ban

Tested: How much does Bluetooth actually drain your phone battery?