The app offers 135 services from e-transfer of funds and tracking of loans to live weather updates and vegetable prices, and can be used by customers of other banks too.

ICICI Bank said in a statement that it aims to have over half a million app downloads in the next six months.

Late last year, a similar multi-language (payments) app was launched by the government of India. The Bharat Interface for Money (BHIM) app works on top of India’s UPI mobile banking platform and uses a mobile number as the payment address.

Interestingly, all of India’s top 10 spoken languages are non-English. And, more than two-thirds of India‘s 1.3 billion people live in rural areas. Thus, Mera iMobile is well-positioned.

Users can choose the language on “Select Language” page of the app at the time of activation, which can later be changed to other available languages.

Mera iMobile has been designed as a lightweight app (10 MB) to function over low internet speeds in rural and semi-urban India. ICICI also plans to introduce ‘WiFi enabled posters’ across 700 of its branches in these areas, where customers can download the app without incurring data charges.

This tech innovation is a part of the bank’s continuing effort to create a digital ecosystem in rural areas. Recently, the bank had announced that it will transform 100 villages into ‘ICICI Digital Villages’ within 100 days, making it the largest village promotion program in the country. 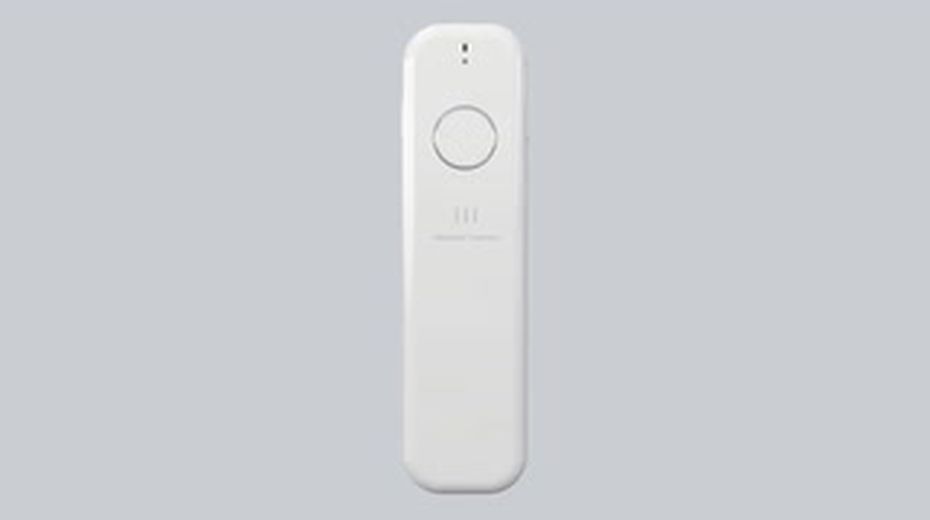 Google is finally going to close out Hangouts sometime in 2021

The Best Streaming Services You Can Subscribe to Right Now

Lambda School raises $74M for its virtual coding school where you pay tuition only...

Google is making autofill on Chrome for mobile more secure