Convenient mobile orders are bringing endless lines of customers into Starbucks — and that’s a problem.

Lines at the coffee chain are out of control because of pile-ups of mobile orders that cause delays for IRL customers. Starbucks admitted the flaw in a conference call sharing its fourth quarter earnings on Thursday. The chain trimmed its revenue forecast for the year and announced a smaller-than-expected rise in quarterly sales, Reuters reported. Starbucks shares fell 3.8 percent in after-hours trading.

“We are now laser-focused on fixing this problem, but the nature of it — too much demand — is an operational challenge we have solved before and I can assure you we will solve again,” CEO Howard Schultz said on Starbucks’ earnings call.

Starbucks is trying to solve the problem by adding baristas focused only on mobile orders and payment during peak hours, Reuters said.

Even as Starbucks’ mobile popularity causes the chain problems, the mobile app is booming. Starbucks Rewards has 13 million active members, a 16 percent increase from last year, Forbes reported. Mobile order and payment makes up 7 percent of total Starbucks orders in the United States, double its percentage this time last year.

Mobile payment — not necessarily with a mobile order — made up 27 percent of U.S. transactions.

Starbucks’ mobile app: Good for mobile orderers, bad for everyone else. 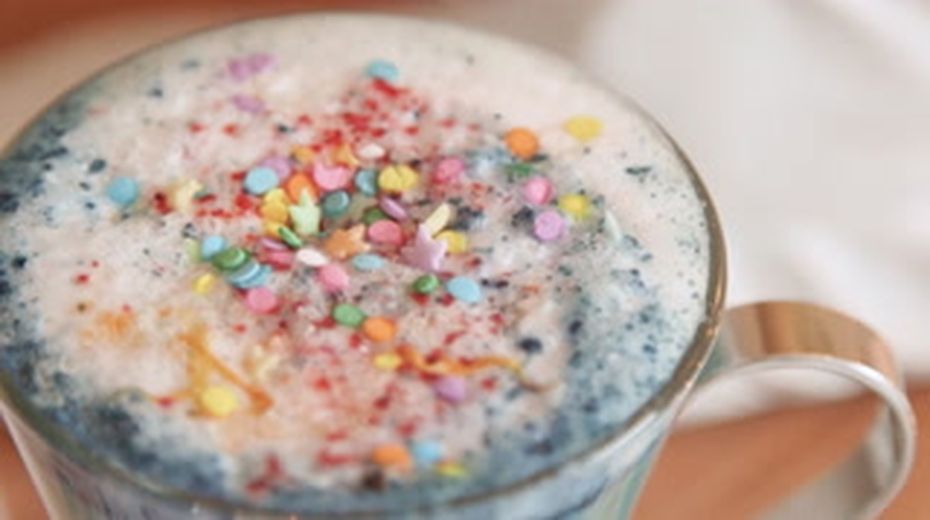 Tesla is now worth half a trillion dollars

The OnePlus Nord Is Such a Tease

Genshin Impact was the highest-grossing digital title in October 2020

William English, the man who built the world’s first mouse, passes away