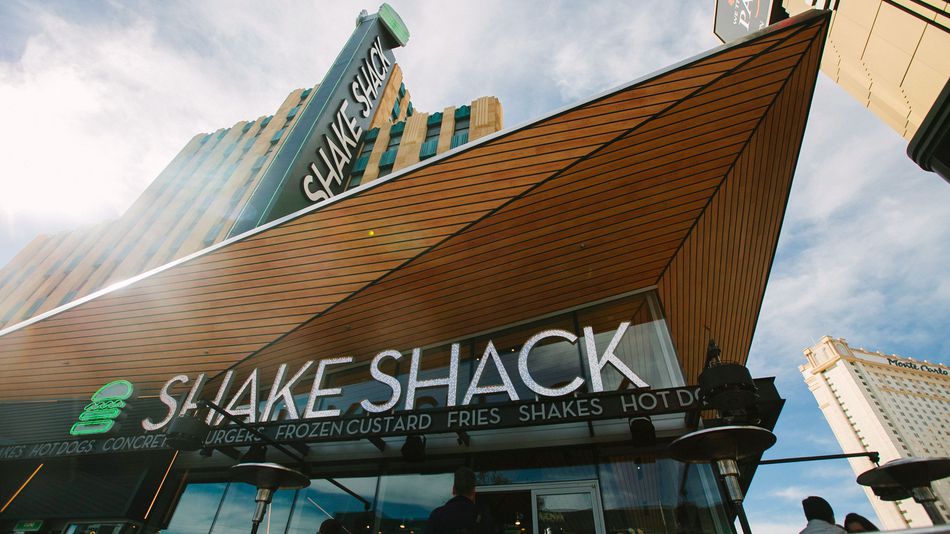 Shake Shack is finally shaking up the way we order food, while simultaneously working to eliminate lines.

The popular fast food chain has decided to join the likes of Taco Bell, Wendy’s and Chick-fil-A by allowing customers to order and pay for their food via mobile app.

The Shake Shack app allows hungry customers to order, customize and pay for their food straight from their mobile devices. It also lets you choose the location and time you’ll be arriving, this way, once you make it to the restaurant, there will be no frustrating wait time. 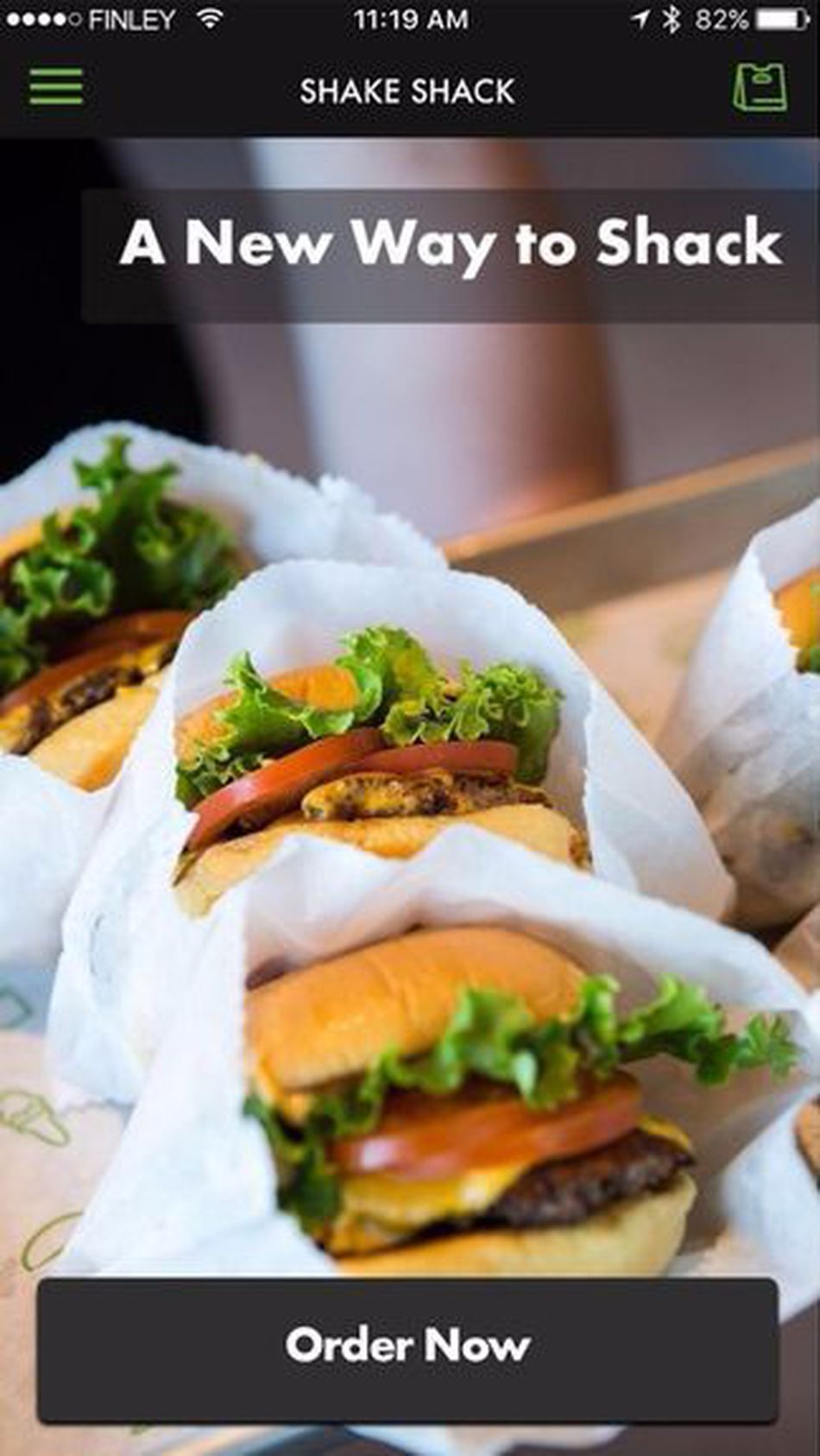 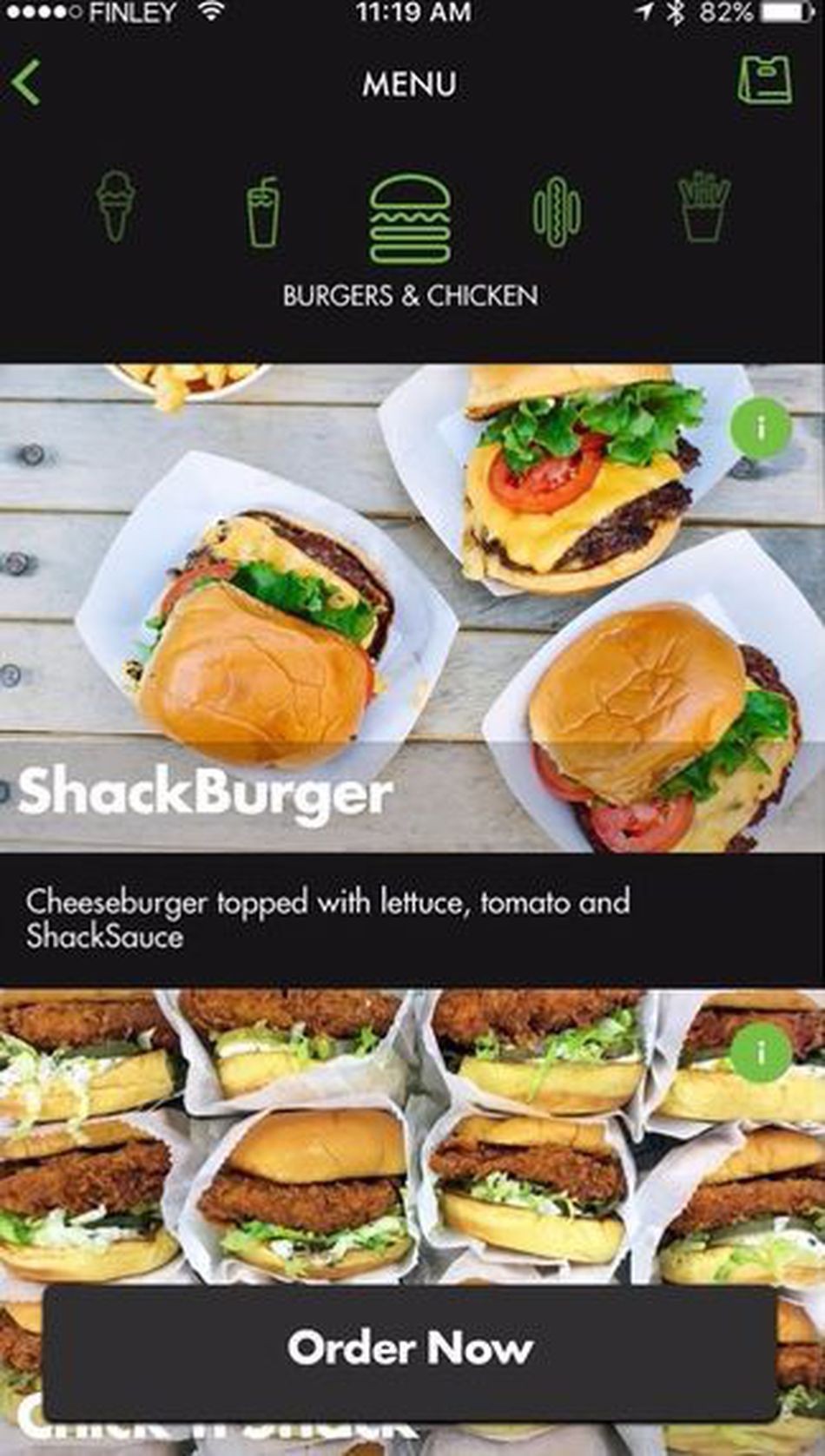 Though the app does sound great, it’s definitely not perfect. The entire menu isn’t available yet and you’re limited to ordering four items per category… so if you’re craving five burgers, you’ll have to place another order. *sigh*

Engadget reported that the chain has been testing the service in Manhattan for several months, but has made it available in other locations across the United States.

Unfortunately, while we await a complete nationwide rollout, burger-lovers who live in places like Austin, Dallas and Atlanta will have to order the old fashioned way… by heading down to the establishment.

Don’t worry though, Shake Shack is aware that users across the country would like the “Order Now” option in the app, and has addressed the concern under the FAQ section of its website.

While the app is only available for iOS devices at this time, the company is working to bring the app to Android phones as well.

Besides its burgers and shakes, Shake Shack is also known for its notoriously long lines, so hopefully this app will help to better manage the lunchtime rush. 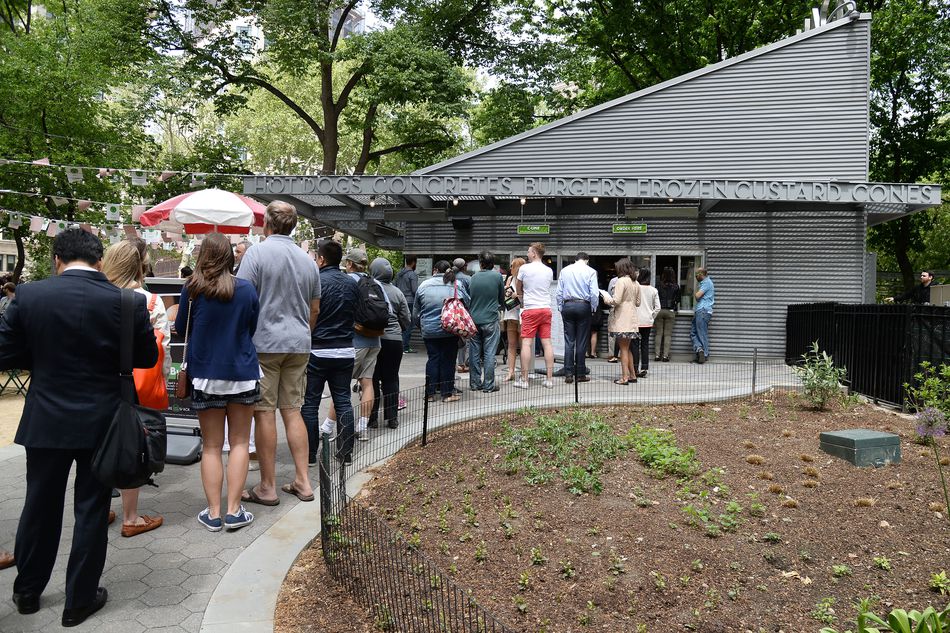 A long line of customers outside Shake Shack in Madison Square Park. 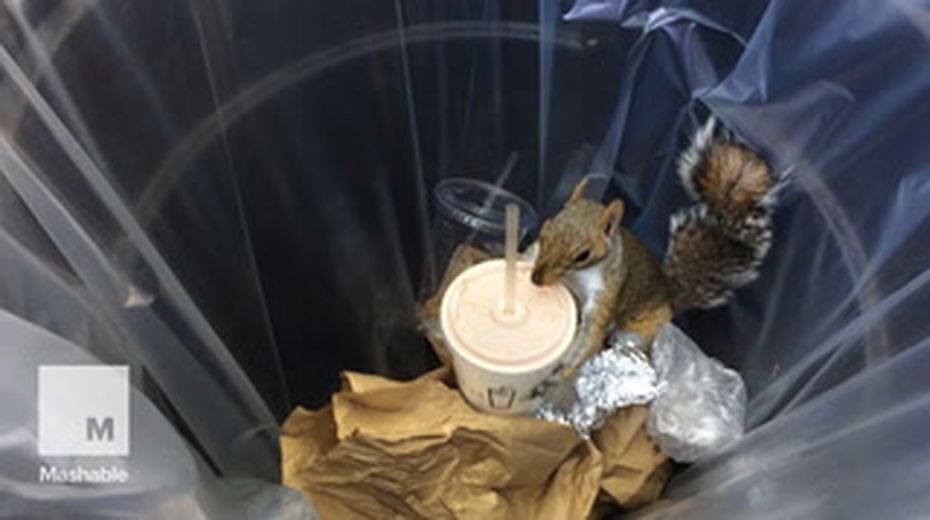