If you thought you’d seen every Pokémon Go accessory possible, think again. We present to you: Pokémon Go-enabled sneakers!

The idea, which is still a concept at this stage, was created by New York-based start-up Vixole, a company working on “smart sneakers” with embedded LED displays and sensors.

On Vixole’s website, the smart sneakers are described as being controlled by a mobile app that allows you to control what images appear on a panel on the back of the shoes.

Additionally, the shoes will have embedded sensors that will deliver notifications related to location and other app functions. 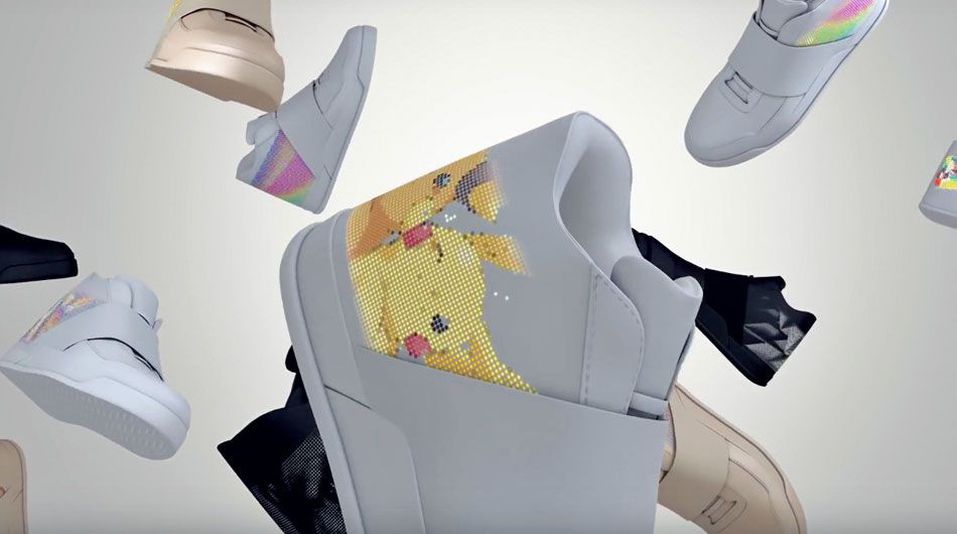 The makers also claim that the sneakers are water resistant and have the ability to be recharged via a wireless charging station, with one charge delivering eight hours of power.

Based on those features, it’s easy to see how a Pokémon Go version of the shoes might work to help a user play the game led by their feet. But again, the game version is just a concept at this point.

The company plans to launch its very real Kickstarter campaign for the regular version of the smart sneakers in September.

Deals: Save up to 42% on the best gaming keyboards available

Community Broadband Will Make the Internet Cheaper for Us All