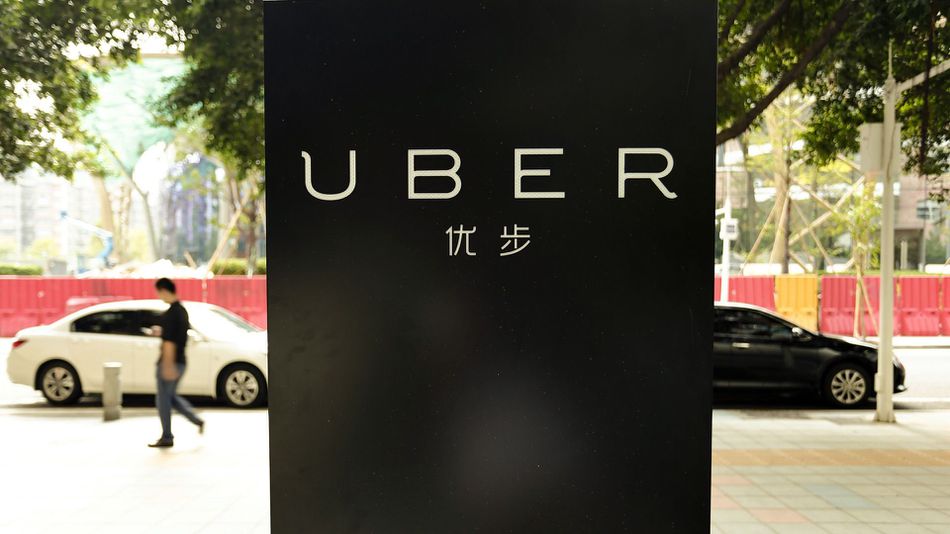 Uber will expand into 18 new cities in China by the end of next month, the company announced today.

This expansion across Southern China is hot on the heels of last week’s news that Uber was starting up in 15 cities in Sichuan province before the beginning of Chinese New Year in early February. With the two separate expansions combined, Uber will be in 55 Chinese cities by the end of next month.

The Southern Chinese expansion will specifically target Guangdong, Hunan, and Hubei provinces. Uber already has a presence in each province, but has not yet reached many second-tier and third-tier cities. The expansion list includes places like Dongguan, Zhuzhou, and Xiangtan.

Guangdong province is a big deal for Uber’s network. The company says it experienced 3,000% growth in the number of riders there over the last year, and that the provincial capital of Guangzhou was Uber’s number-one busiest city globally for much of the second half of 2015.

The biggest single advantage that Uber competitor Didi Kuaidi has over the American company is its massive network. Didi Kuaidi offers Uber-style private ride hailing in about 200 cities, while Uber is still in the midst of the double-digits.

By the end of 2016, Uber aims to be in 100 cities throughout China – not enough to rival Didi for sheer scale, but certainly too big to be ignored.

And each new expansion may only be a shadow of the next one to come.

“We expect to be able to quickly build scale in these new regions,” says Luo Gang, Uber China’s regional general manager for the country’s southern provinces. “[We will] then use these cities as bases for further growth of our network around the region.”

This article originally published at Tech in Asia here